Here is one of the 5 star reviews I received for a Taste for Death from Readers’ Favorite. This one is from Emily-Jane Hills Orford, who describes my protagonist as a “posh, dignified French inspector.” 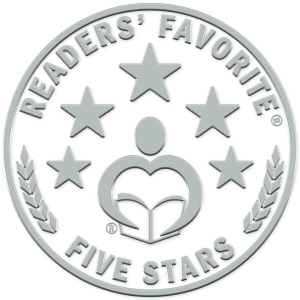 “Murder, mystery, intrigue and the romantic lore of the Finger Lake wine country in New York State abound in A Taste for Death by Don Stevens. There’s even a posh, dignified French inspector, Deville, to add elegance and prestige to the investigation. And this French inspector has his own mysterious background which keeps resurfacing as events unfold that parallel fragments of childhood memories from a mind, suffering from amnesia, that has blocked most of his upbringing.

Deville is called to a winery to investigate a murdered victim, strangled amongst the grape vines. His investigation takes him to several wineries and he unravels multiple complicated scenarios that hinder his search for the killer. The victim was a French reviewer, Gerard Bellamont – a reviewer of books, art and wine. He was brutal in his reviews and was never short of enemies. No one seemed surprised that he had met a tragic end. Then the list of victims grows, other people involved with various wineries in the area are being strangled in a similar fashion as Bellamont. If the killer keeps killing all the suspects, there won’t be anyone left but the killer. So who did it? Certainly not the butler, as there isn’t one in the story.

Don Stevens has written an exciting murder mystery with a complicated plot and characters. His descriptive passages are very detailed, inviting the reader into the story to see, hear, smell, and feel all that is happening. The author has an in-depth knowledge of wine-making, the wineries of the Finger Lake district and the Finger Lakes area in general. This is a very enjoyable read and a good page-turner mystery. Well done!”

This site uses Akismet to reduce spam. Learn how your comment data is processed. 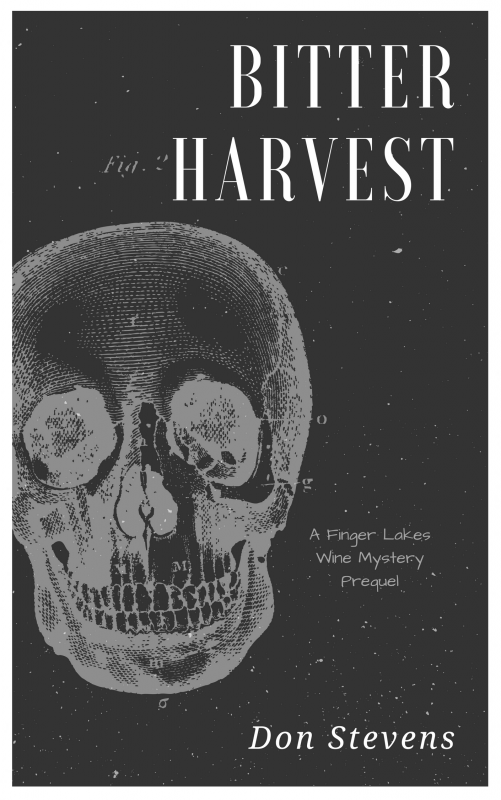